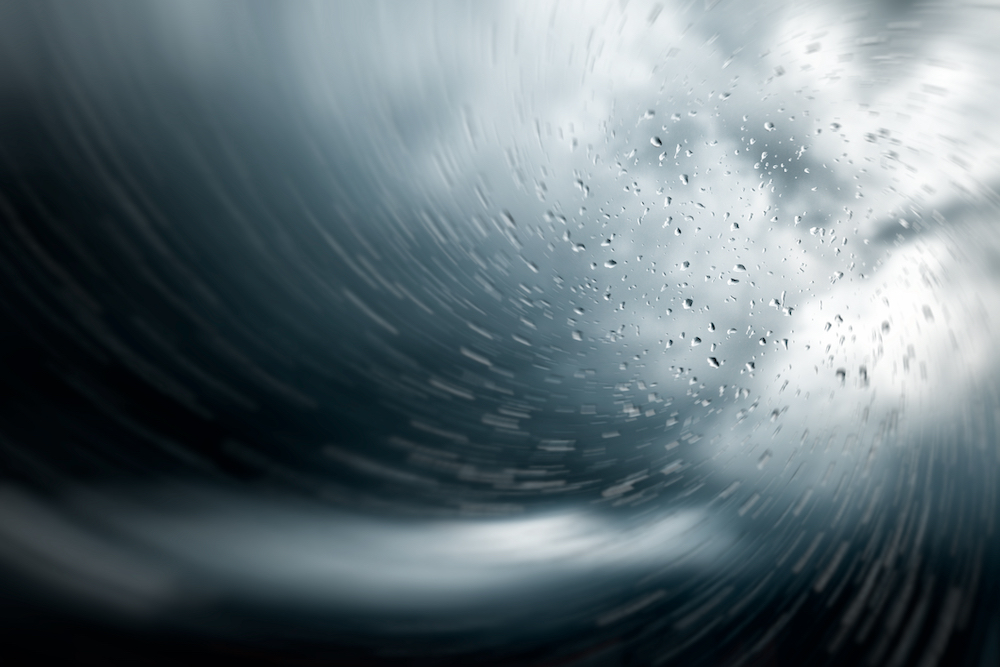 The CSU Tropical Meteorology Project, which has been forecasting seasonal weather events for nearly 40 years predicts that the 2022 Atlantic hurricane season (which officially began June 1), will be another active one calling for 19 named storms, 9 of which being hurricanes and 4 being major. AccuWeather agrees, forecasting 16-20 named storms, with 6-8 being hurricanes and 3-5 being major. While the average is 14 named storms per year, this increase continues the trends from 2020 and 2021 of above average activity, presumably caused, in part, by warming sea temperatures.

All this to say, now is the critical time to be sure your investor clients who own Atlantic coastal properties have the appropriate coverage needed should one or more of these forecasted storms strike. These types of storms may entail many causes of loss at the same time, that may not all be covered by the same insurance policy.

These three coverages, though not exhaustive, may kick in at various points in a windstorm:

Within the REInsurePro program and most standard property policies for investment properties, Wind/Hail is included in the property coverage (note that in some states with some insurers, this coverage may be excluded and need to be purchased as an endorsement) and primarily covers damage caused by heavy winds, tornadoes, and hailstorms. These weather phenomena can be common in both coastal locations as well as Midwest areas such as Oklahoma and may lead to roof damage, broken windows, or damage to detached structures like garages or sheds. While the cause of loss is covered under the property policy, it often carries a separate deductible from other perils. This is typically represented as a percentage of the insured value, which may vary based on the property’s tier, or distance to the coast. This may be 2% to 5% but can vary. So even if your client’s property deductible is $2,500, if they own a single-family insured to $200,000 with a 5% wind deductible, your client is responsible for $10,000 before insurance payouts will begin on a wind loss.

As soon as a storm is given a name by the National Weather Service, standard Wind/Hail coverage no longer applies. For damage caused by a named tropical storm or hurricane to be covered, the investor’s property policy needs to include Named Storm coverage. Again, within the REInsurePro Program, the coverage automatically includes this coverage unless it is specifically requested for it not to be included. Additionally, the Named Storm deductible follows the Wind/Hail deductible.

What often comes along with both Wind/Hail perils and Named Storms is significant rain, and sometimes, storm surge.  It is important to consider that damage caused by rain may or may not be covered under the above perils depending on the situation.

If the windstorm, or hurricane, is determined to have created a “storm-caused opening” allowing rainwater to enter the home causing damage within the property, this water damage may be determined to be covered. A “storm-caused opening” could be roof shingles that have been lifted by heavy winds or hail breaking a window allowing rain to enter the home. However, if water enters the home due to a “storm surge,” an abnormal rise of water level due to the presence of a storm, this would be considered Flood.

Flood coverage is nearly always excluded from a property policy and needs to be purchased as a separate policy or endorsement to be covered. Flood is typically overflow of a body of water. Flood coverage can be purchased through the National Flood Insurance Program (NFIP) offered by FEMA, but REInsurePro also offers a private flood option that waives the waiting period associated with NFIP. This policy will also come with its own deductible, separate from the Wind deductible associated with the property policy.

If your investor client has property in a hurricane-prone area, it is imperative they discuss their coverage with you, the agent, to be sure they have the coverage they are most comfortable with.

What else should be considered?

If the client’s property has any detached structures such as a shed or garage, they will want to be sure this structure is included in their policies. This structure will typically have a sublimit of coverage.

If, following a storm, the property is rendered uninhabitable due to the damage caused, Loss of Rents coverage can help reimburse your client for lost rental income while the location is being restored. Keep in mind that the cause of loss must be an included peril in the policy in order for Loss of Rents coverage to be triggered – so if your client does not have Named Storm coverage and their property sustains damage as the result of a Named Storm, this reimbursement will likely not be available.

Many property policies exclude damage due to Mold, which can be prevalent in properties with storm losses with extensive water. Some of the carrier policies available in the REInsurePro Program have limited mold coverage, so check with your Sales Manager to find out what is included in the policy.

As soon as it is safe after a storm, your investor client should take immediate action to remove standing water from the property to reduce the risk of mold forming. Your client should tarp or secure any openings that may have been caused by wind or hail damage, remove area rugs, put furniture on blocks, and bring in fans to dry out the home.

Typically, any temporary repairs or steps the owner can take to mitigate further loss can be considered in their insurance claim, so receipts should be saved for any expenses. 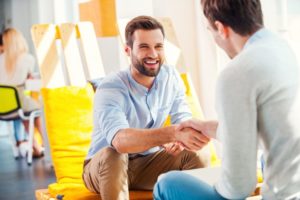 Is It Covered? Liability for Non-Covered Items 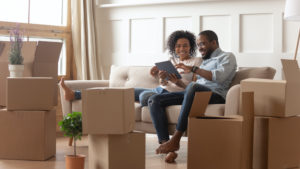 How TPP and Renters Insurance Work Together 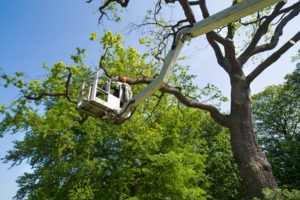